Milliardo Yida is not only a service activity for the selection and recovery of plastic and cellulose-based waste, but now it is also a producer of secondary raw materials marketed in the form of granules for the plastic processing industry.

Thanks to an important technological investment that we have sustained, and which allowed us to purchase cutting-edge machinery, our plant is able to close the entire cycle of plastic waste recovery and generate new raw materials (end-of-waste).

The plant is divided into two macro areas (Shredding and washing area – Extrusion and granulation area), each consisting of four equivalent processing lines, formed by the same machines, replicated on four identical flows.

The selected waste is put into a pre-plasticization device, where the material undergoes a first heating at a temperature not higher than 200°C and a strong compression. The material then passes to the extruder, where an endless screw conveyor moves it forward and, due to the effect of friction and thanks to the action of electrical resistances, the same material overheats itself up to a temperature not exceeding 200°C, thus becoming a fluid mass.

Then, it moves on to a filtration phase where any impurities present are eliminated, and from here the material is sent to the “hot granulation head”, equipped with a perforated plate (final diameter holes 2-4 mm). The molten polymer exiting the die is cut at a distance by a transversal cutter, and after cooling the “spaghetti” (extruded threads), it is destined for a system of rotating knives, in a nebulized water (hot cut) environment. Inside the machine, the viscose paste is cut, thus obtaining the classic “granule shape” and cooled by special water jets.

This allows us to obtain high quality materials in compliance with article 184-ter of Italian Legislative Decree 152/2006 and the UNI 10667 standard, and therefore offer “secondary” raw materials directly on the market which are completely similar in technical characteristics to those obtained from the processing of petroleum, with the undoubted advantage of removing waste from landfills and reducing the use of non-renewable resources such as petroleum itself.

The benefits don’t stop there; having concentrated all the processes within a single plant – from the reception of the heterogeneous waste and subsequent selection, to the production of the “granule” – it allows us to be competitive also in terms of prices, in fact being able to meet the needs of companies who, like us, share the principles of the “Circular Economy”, and that decide to reduce the use of natural raw materials more and more. 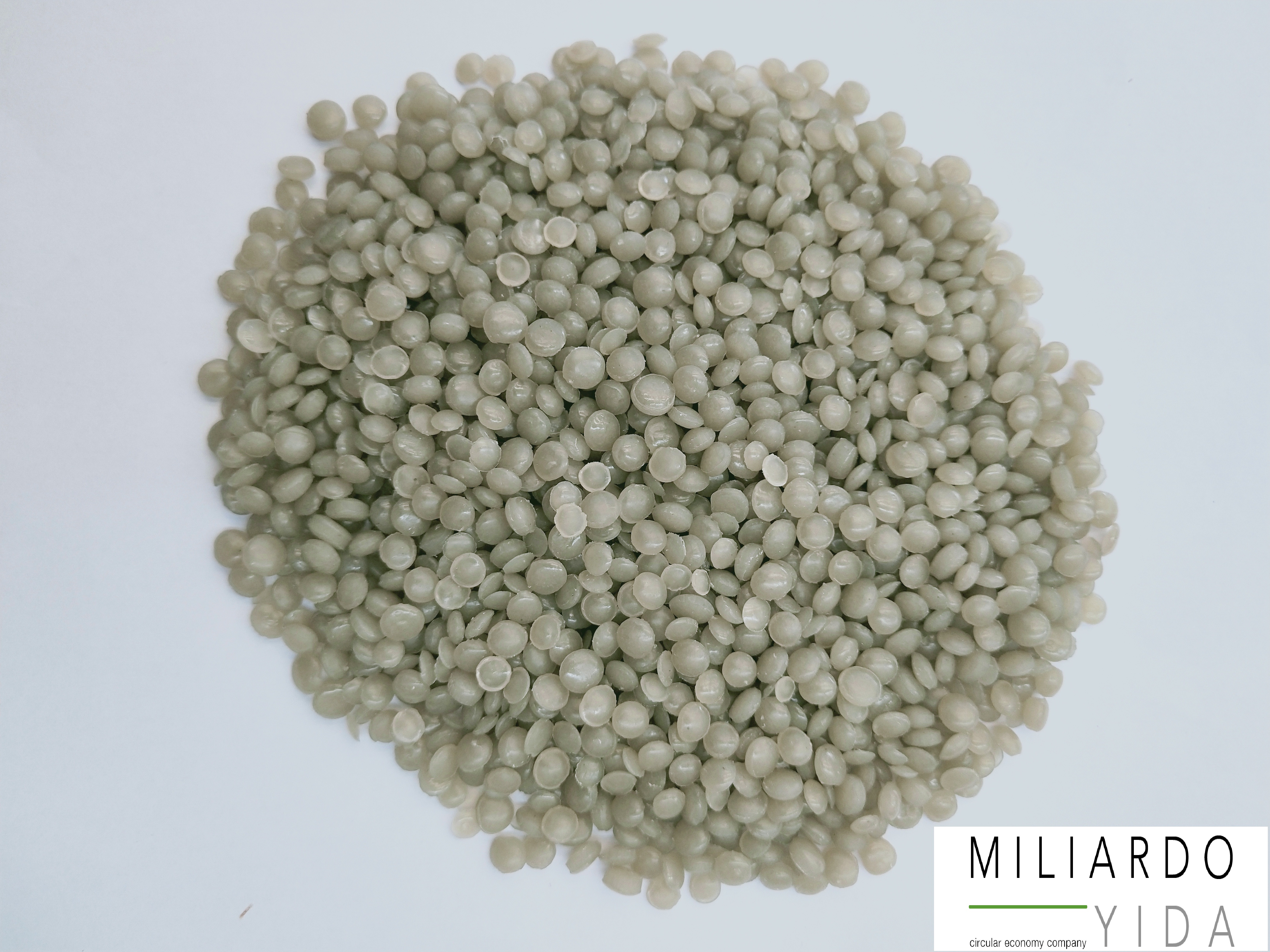 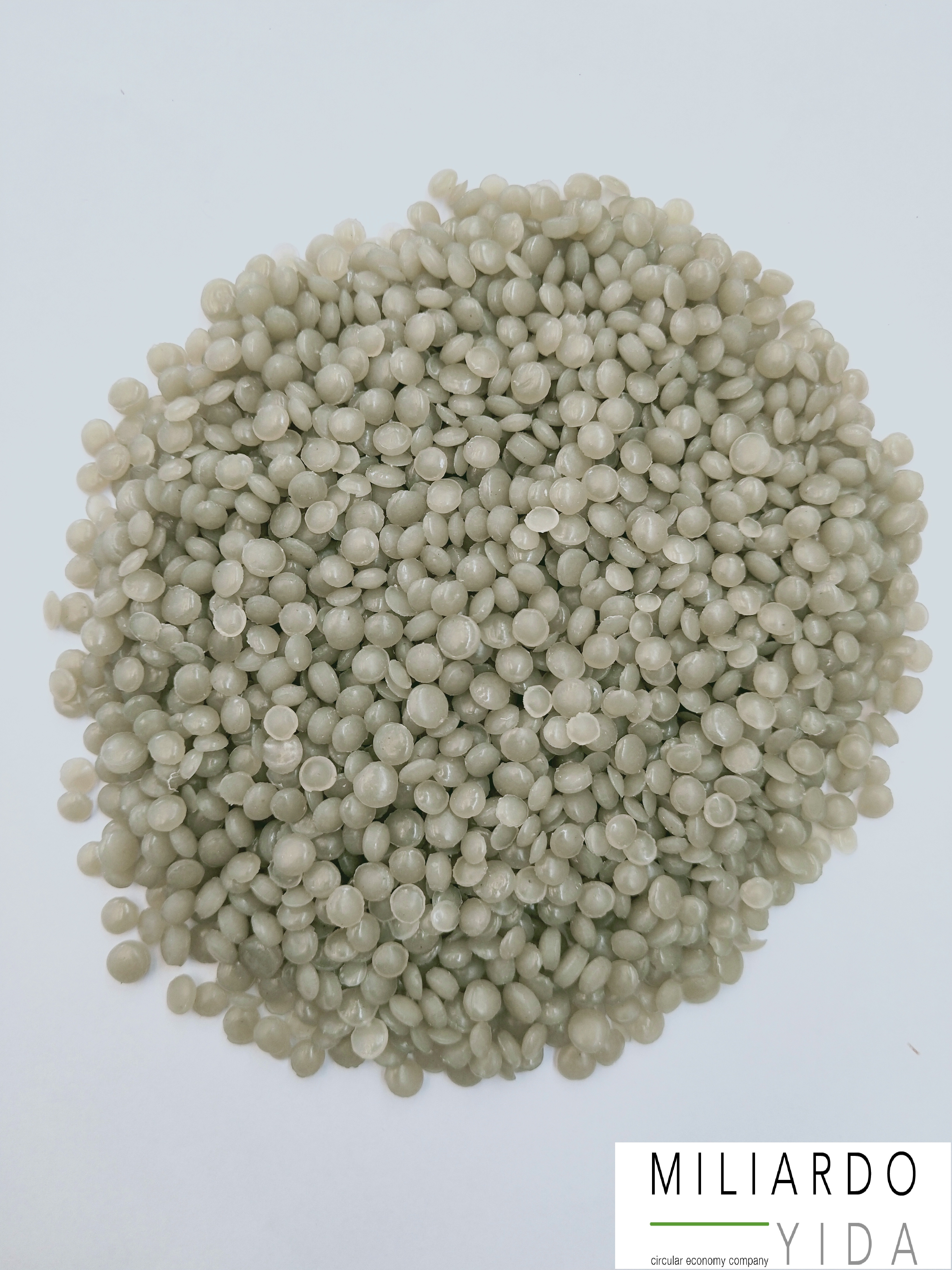 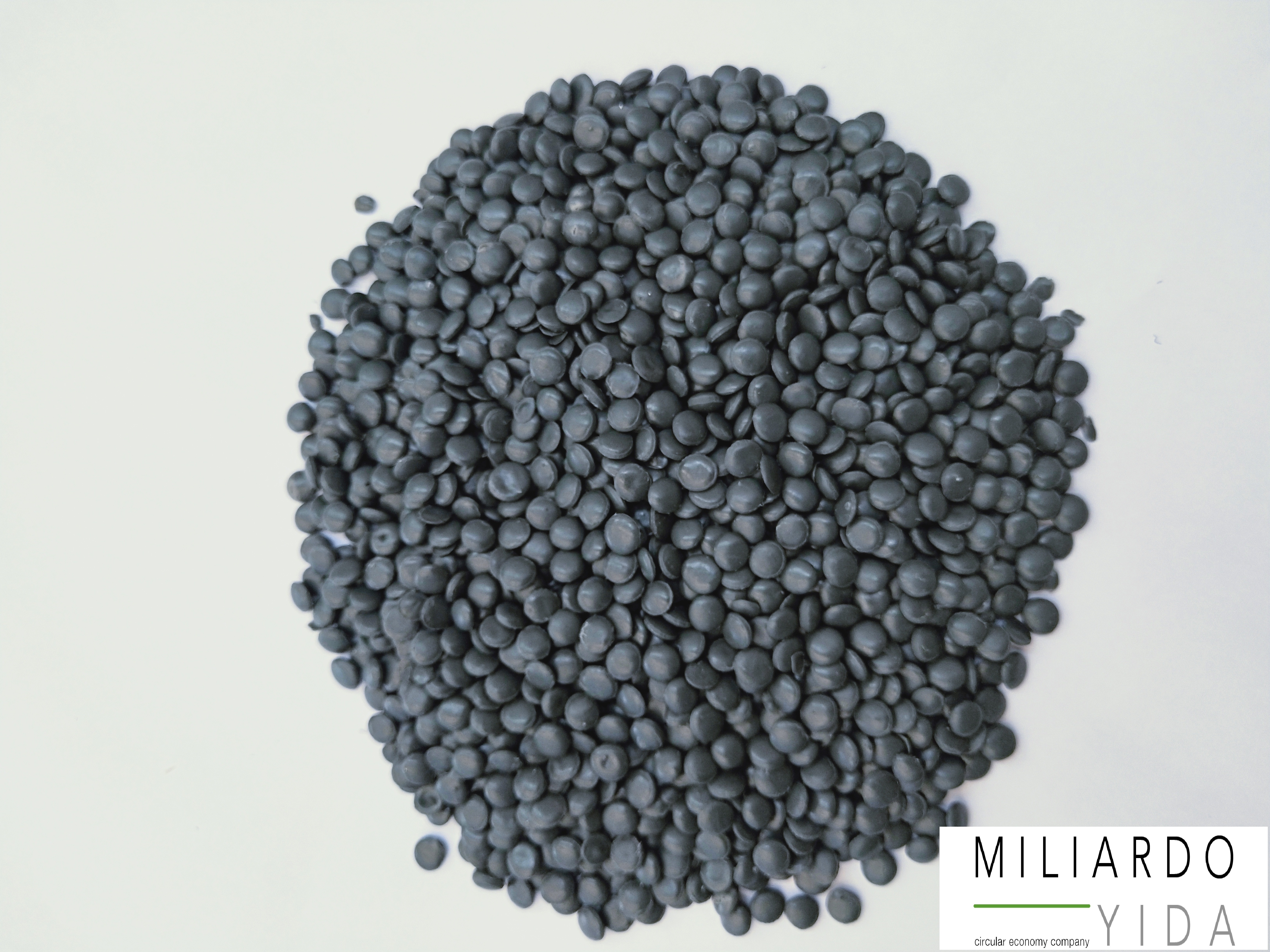 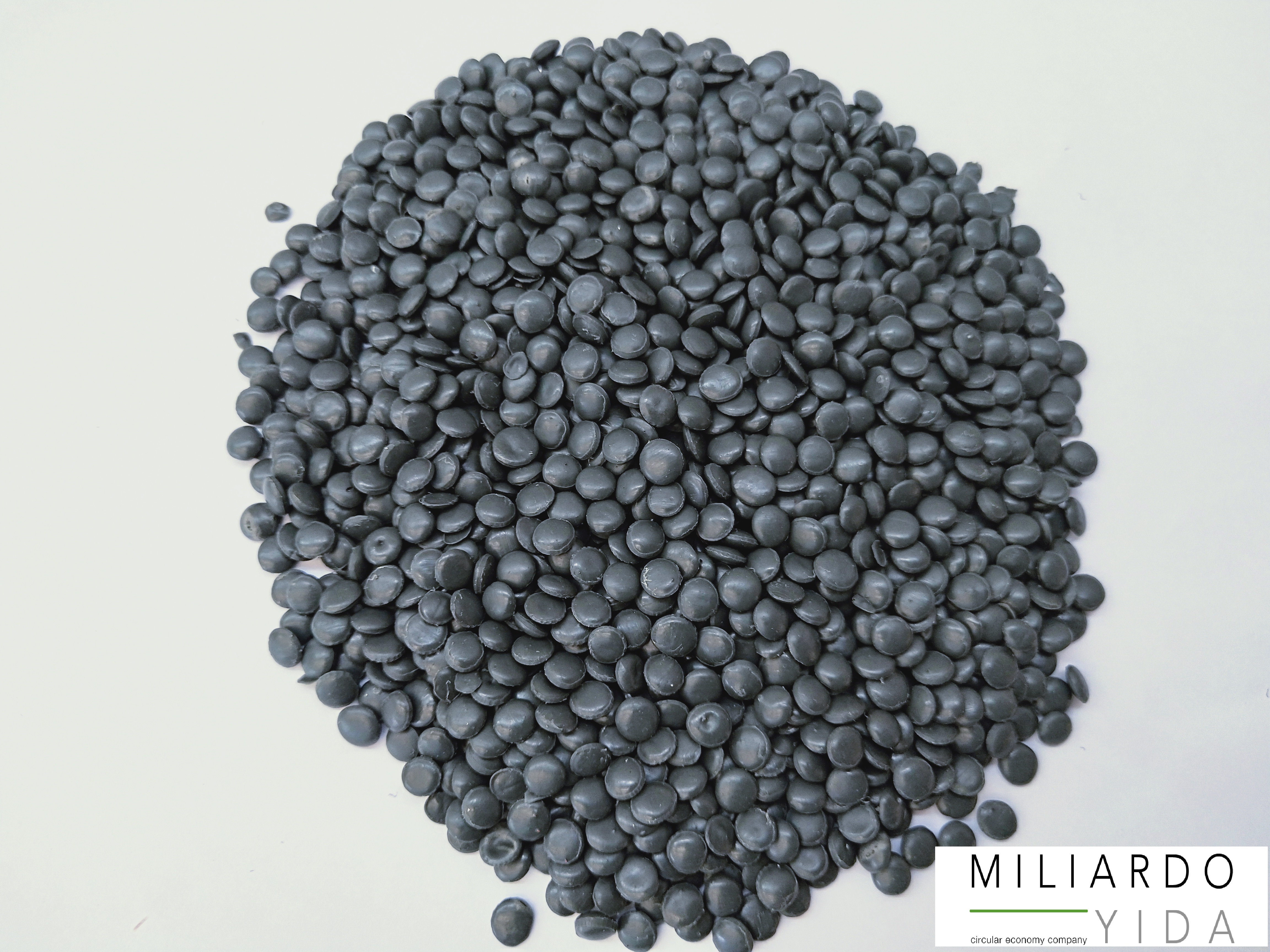 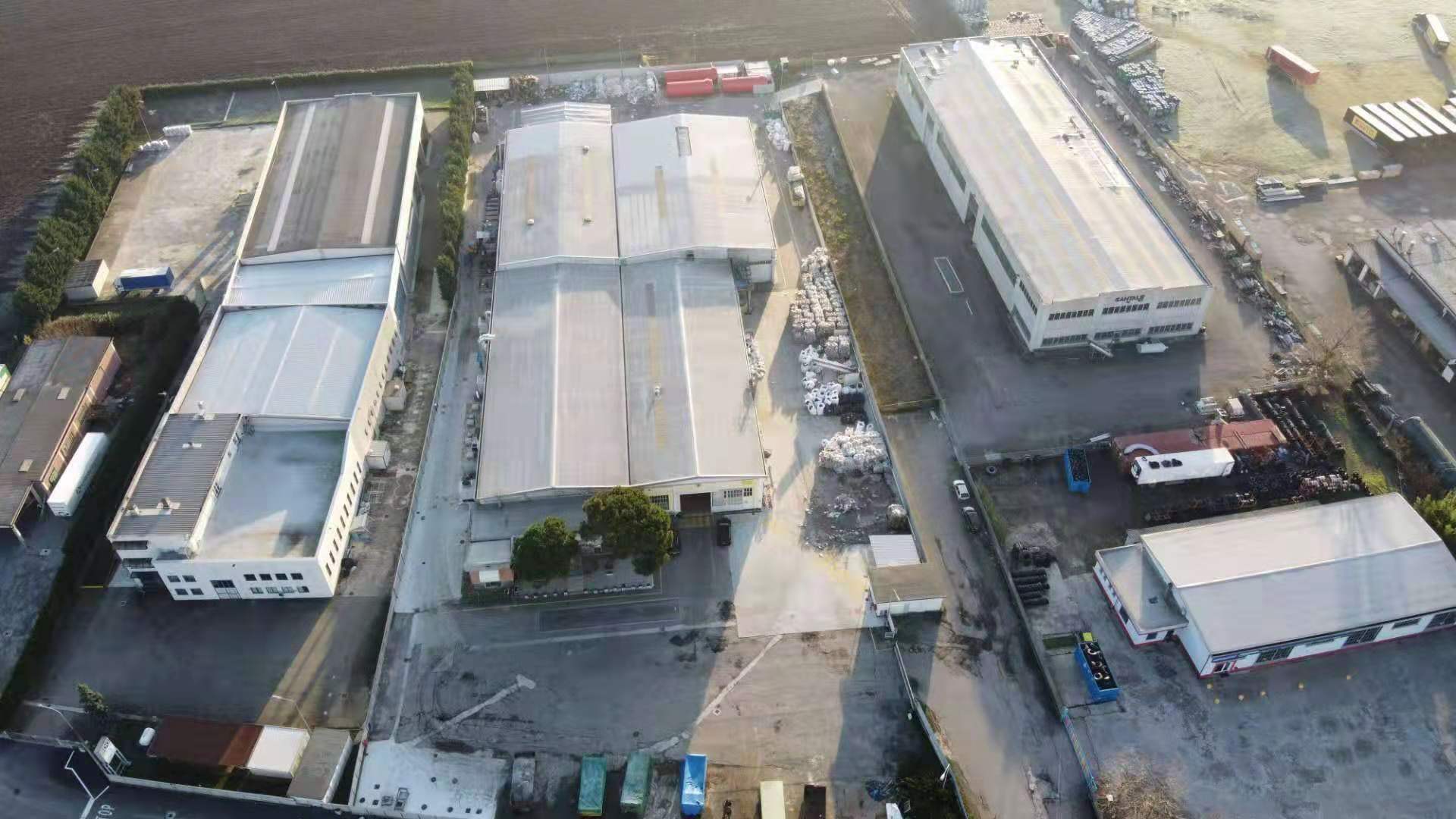 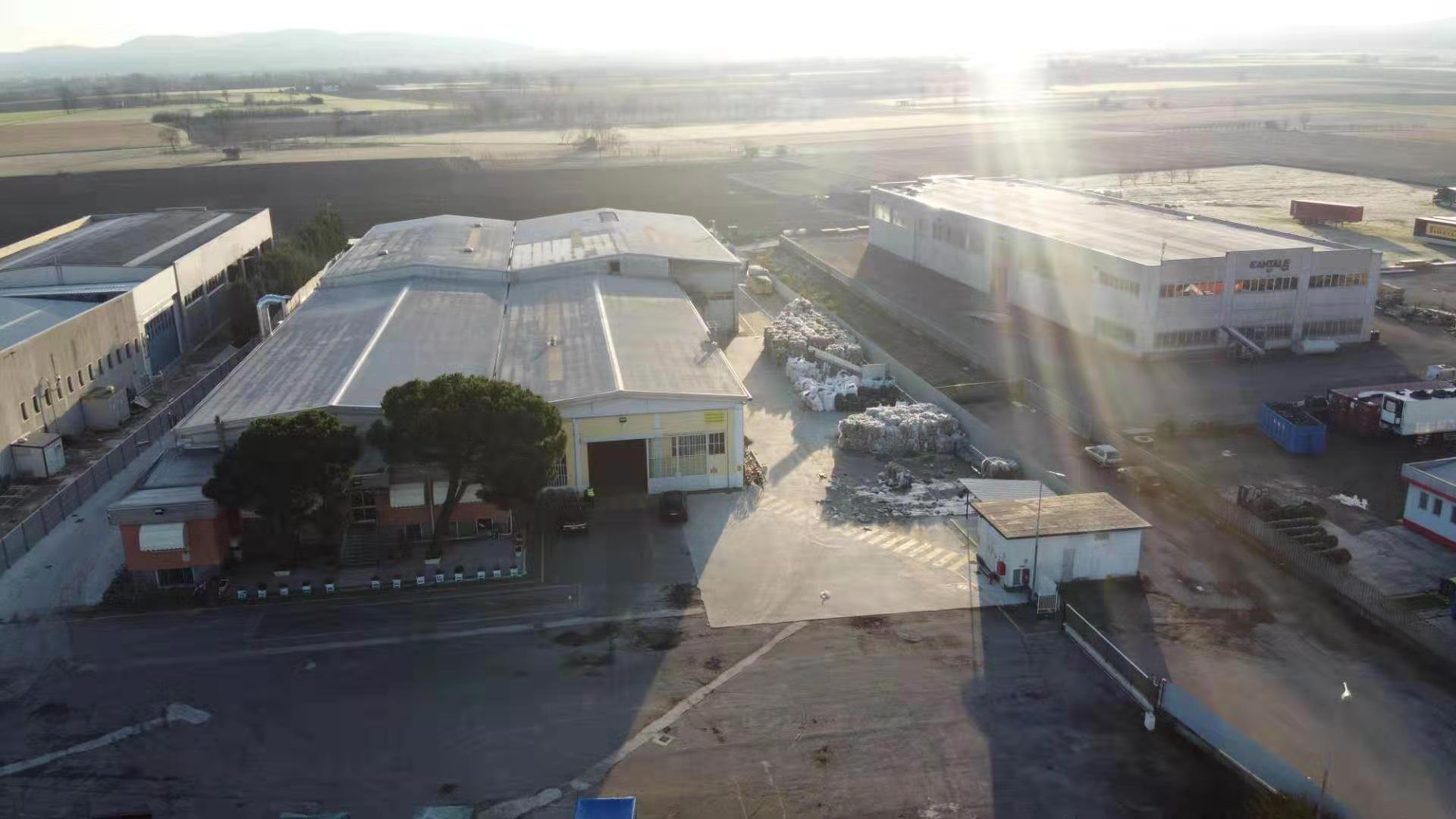